In 1854, cholera was becoming a massive problem around the world. One of the areas most affected was the Soho district in London. The prevailing theory at the time that was causing this infection to rapidly spread was miasmata (breathing in foul air). 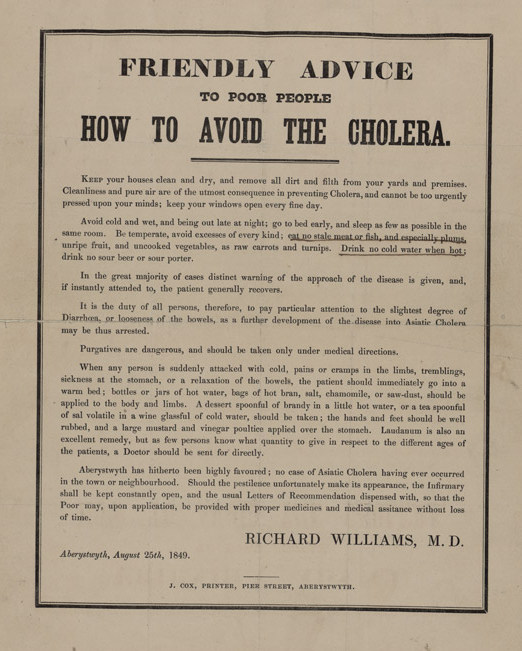 John Snow, a physician, didn’t buy it. So, he began to investigate by looking at the water supply. Specifically, water companies. During his research, he would go on to discover that the 1854 Broad Street Outbreaks were an effect rather than a cause of the epidemic. That, in fact, the waste that London was dumping into the Thames River was the cause of making everyone sick.

What is remarkable is that Snow made this discovery before germ theory was ever established.

We trust the system that has been built once we have seen how it works and ignore why it works.

Sometimes the price to pay back this debt is small and insignificant. Not understanding how a car works has little consequence until it breaks down. Even then, we will shift this responsibility to someone with the know-how to get us back on the road.

Yet, the consequences continue to increase when we don’t understand how carbon outputs have caused the atmosphere to develop cancer. And what about AI? What happens when machine learning begins to identify patterns of how things work without ever understanding why? What happens when we blindly adopt whatever the machine pops out?

A fascinating read, you won’t want to skip.